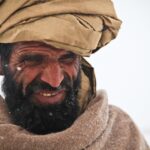 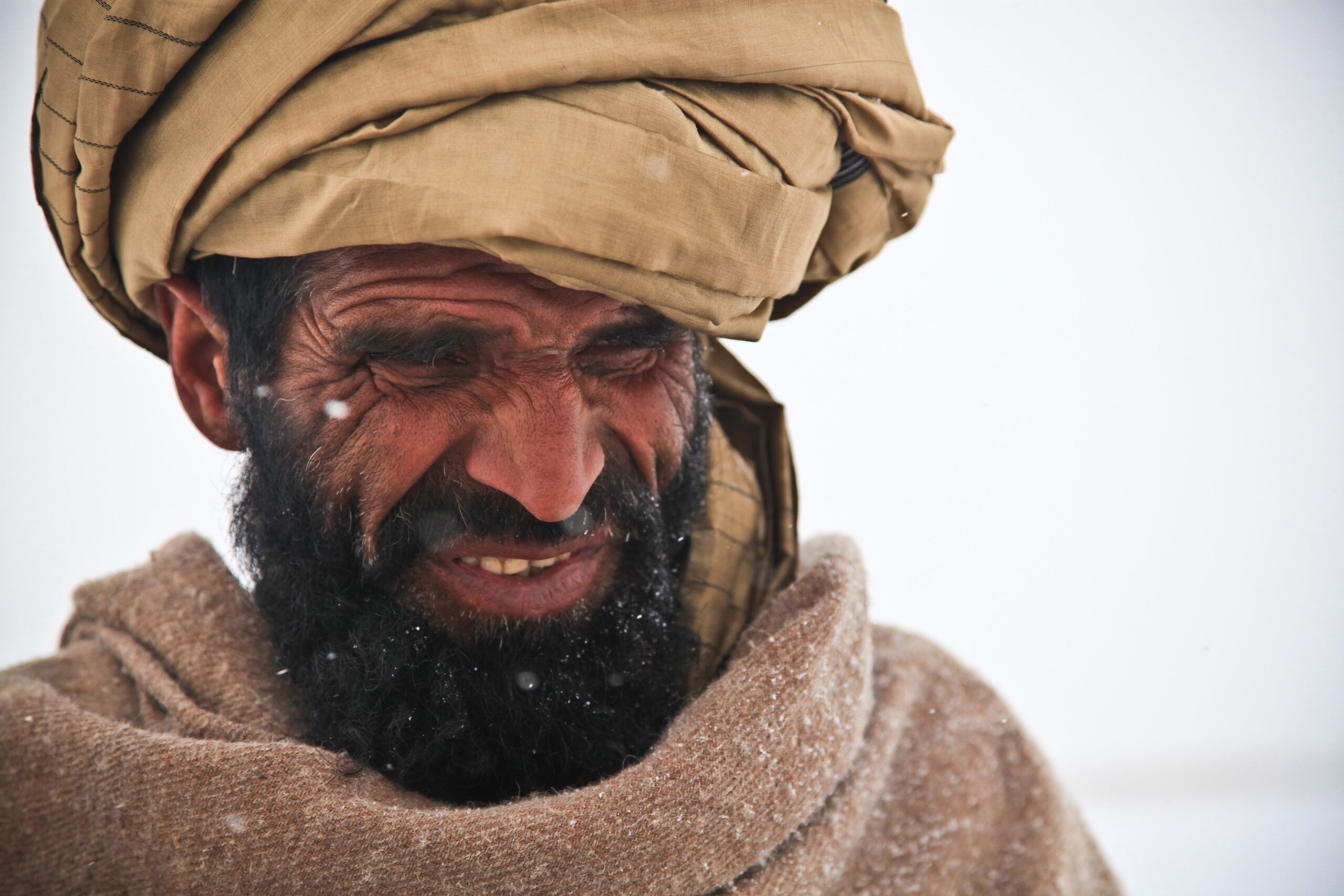 We have to admit that there was a fundamental flaw in Francis Fukuyama’s approach to historiography which presents the past as an inevitable progression towards ever greater liberty and enlightenment: liberal democracy has not triumphed and the “end of history” has not been achieved.

In fact, underestimating the challenge of Islamism as an emerging factor within international relations has propelled it in the immediate “history of the present”.

Almost one thousand years after the Fatimids conquered Egypt, founding the city of Cairo in the hope of establishing a Shi’i caliphate over the entire Muslim world, Islam has emerged in world politics in 1979 with dramatic effect and has triggered a violent political process that remains to this day and challenging our secular certainties.

Namely, Shia students have started the Iran Islamic revolution in 1979 and the same year, soviet invasion of Afghanistan brought political Islam into sharper relief with the emergence of the Afghan mujahideen, Sunni this time. The same year was to witness the Siege of Mecca by Sunni Islamist insurgents when gunmen held it for two weeks: it was one of the events that gave rise to al-Qaida.

The latter relied on diversions from Islamic charities and on well-placed financial facilitators who gathered money from both witting and unwitting donors, primarily in the Gulf region. While heroin cultivation and production have provided the bulk of Taliban revenue for many years, the emergence of methamphetamine in Afghanistan has been giving impetus to a major new drug industry with significant profit margins.

According to the National Commission on Terrorist Attacks Upon the United States, Al Qaeda has demonstrated the ability to raise money from many different sources, typically using a cadre of financial facilitators, and to move this money through its organization by a variety of conduits, including hawaladars, couriers, and financial institutions. These sources and conduits have proved being resilient, redundant, and difficult to detect.

Bin Laden’s organisation reportedly paid $20m a year for the privilege of the Afghans’ protection.

The emergence of Isis in 2014, another violent terrorist organisation, briefly eclipsed their shared notoriety.

According to the Wilson Center “Al Qaeda and ISIS are still engaged in global jihadism, regional military campaigns, and local politics. The two differed on religious interpretations, such as when a Muslim can be considered an apostate, […. ] They also split over the right conditions to create an Islamic state. ISIS’s primary goal has been to capture and govern territory. Al Qaeda’s goal is to convert people to gradually build a global caliphate but controlling territory has not been a priority in its short-term strategy.”

Most recently, the Taliban signed a peace accord with the US administration in Doha, Qatar, in February 2020 which saw them pledge to keep other Islamist extremists, including both al-Qaeda and Isis, out of Afghanistan. In reality, there are several groups that, based on their operational activities and permanent presence in Afghanistan, pose a security threat to peace and security of the central Asian region.

Taliban, thanks to their financial and military strength and a reputation for ruthlessness, command the loyalty of thousands of Afghans and apply resources and men to the pursuit of political objectives, guided by doctrine and inspired by rhetoric.

The flow of Central Asian fighters, who have relocated to Afghanistan from conflict zones in Iraq and the Syrian Arab Republic or from the neighbouring countries for the past three years with the assistance of local Taliban, has increased.

Taliban have mobilized a Muslim constituency to regain a power resting on a negation of pluralism, rejection of a popular mandate, and assertion of the divine right vested in their Islamic emirate.

The rhetoric asserts that the Taliban are engaged in a righteous jihad aimed at establishing a divinely ordered Islamic system in Afghanistan. Conflict has characterized the Taliban collective identity which can be described as a movement of armed mullahs – fighting priests. Both elements, the martial and the religious, are essential for the global Islam rhetoric but not enough for leading a jihad.

The Taliban Leadership Council, commonly referred to as the Quetta Shura, has established a range of commissions and bodies that replicate the offices and duties of a normal governmental organization and used resources effectively and efficiently and were never experiencing a cash crisis, increasing their political leverage and access to some Member States and international media.

According to the eleventh UN report of the Analytical Support and Sanctions Monitoring Team, “the senior leadership of Al-Qaida remains present in Afghanistan, as well as hundreds of armed operatives, Al-Qaida in the Indian Subcontinent, and groups of foreign terrorist fighters aligned with the Taliban.”

Western perception of Islamic quest for identity and legitimacy, which views it merely as a by-product of colonialism and religious fanatism, is misleading.

In fact, Islam by its very nature is a set of beliefs and principles that strongly influence the way people live or work, and it is insurrectionist.

Further, Islam is the world’s second-largest religion, after Christianity. But this could change if the current demographic trends continue, according to research published by the US-based Pew Research Center.

Questionably, the Iranian Revolution, al Qaida and ISIS remain marginal to Western public opinion’s focus, incidental rather than truly consequential, and an event to be contained rather than challenged and confronted. This is not a view, unsurprisingly, that Islamic terrorist movements share. They hold the Islamic revolution to be epochal and with a global perspective with historic consequences, and a cause above all others.

Under this light, Afghanistan’s present condition would be best described with the term shaʻb which means a nation with common ancestry or geography. It appears that Taliban’s present quest for an Islamic State Caliphate emulating the Fatimidis needs further resources to oppose the Islamic State in Iraq and the Levant-Khorasan (ISIL-K) and contain the influence of the infidels at his Northern and Eastern borders.

More generally the strategic objective of global Islam is the creation of an Islamic State, uniting all Muslims and eventually defeating an infidel Western world.

Are we expecting a postmodern version of the ridda wars, if religion has actually frozen culture in time, where should we expect the last phase of the Battle of Yamamah to take place?