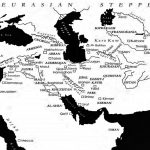 You are reading
Afghanistan: Logics of history 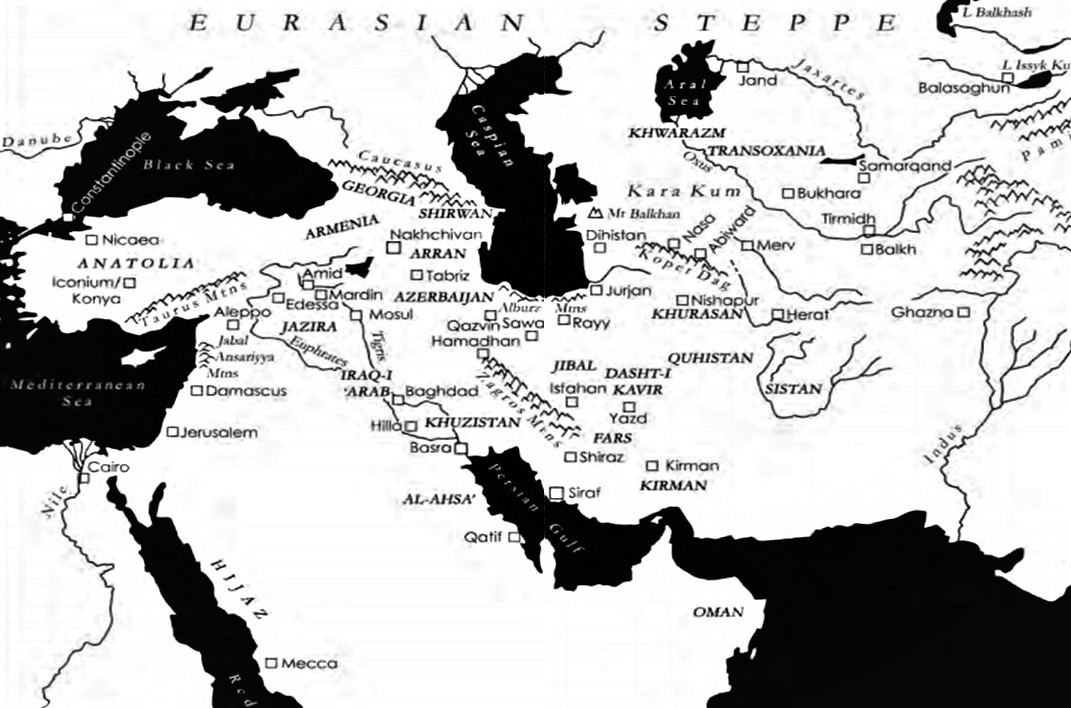 The reading of “A Strategic Plan to Improve the Political Position of the Islamic State of Iraq” (Khoutah Istratigya li Ta’aziz al-Moqif al-Siyasi al-Dawlat al-Islamyiah fi al-Iraq) would give the attentive reader a hint of the approach the Islamic State of Iraq and the Levant – Khorasan Province (IS-K) is taking in exerting its influence in the central Asian region.

The document published in 2010 condemns the armed opposition of the Sunni Awakening Councils in 2007, with American help, which was overwhelming and devastating for the group. The contents of Khoutah Istragiya are worth a consideration as they outlined a strategic plan to “improve the position of Islamic state; therefore, it will be more powerful politically and militarily…”

The Islamic State announced its expansion to the Khorasan region in 2015, which historically encompasses parts of modern-day Iran, Central Asia, Afghanistan, and Pakistan. IS-K first started to consolidate territory in the southern districts of Nangarhar province, which sits on Afghanistan’s northeast border with Pakistan and is the site of al-Qaida’s former stronghold in the Tora Bora area.

The recent terrorist attacks in Kabul are the expression al-shawkat (power, intensity) and al-taghloub (overcoming), official core tenets of the terrorist formation matching power with legitimacy to rule.

We could elaborate on the timing recalling again the document, citing Arabic poetry “When will a building be completed when what one builds is being destroyed by another,” highlighting “This great wisdom is one of the most important policies that should be applied in the jihadi work, especially in this critical period.” In this respect, the Western troops withdrawal from Afghanistan had many analogies with the Iraqi experience.

IS-K seems intending to replicate the experiences envisaged in its 2009 document. Therefore, it will focus on targeting the future government structures, military bases, individuals who cooperate with the government, as well as government or foreign business interests. (Kremlin spokesman Dmitry Peskov said on friday that Russia’s intelligence is working to prevent any spill over into neighbouring regions).

In the short term, IS-K will likely continue its efforts to sow panic and chaos, disrupt the withdrawal process and demonstrate that the Afghan Taliban are incapable of providing security to the population. In the meantime it will find the financial resources to assert a more aggressive posture.

It is a fact that, extending the line of communication both eastward towards Central Asia and Westward into the Sahel will pose obvious logistic challenges. Thus, the group will need to remain part of a global network of financiers and facilitators to fund activities and operations to compensate the loss of territorial control and the access to highly lucrative oil fields as well as populations and commercial enterprises it could tax and extort. In this respect, US Central Command has also stated in 2020 that the Global Coalition has targeted around 30 Daesh banks and financial centres, destroying tens of millions of dollars of Daesh’s liquid assets.

Now that IS has reoriented itself as an insurgent movement, there is a different financial profile of basic revenues. The group, will have to rely more on formal international financial systems channelling money raised through criminal activities (kidnapping-for-ransom, taxing human trafficking and smuggling oil) into legitimate businesses, from real estate and car dealing to fish farming and currency exchanges, and external donations.

Mafia-style activities including extortion and robbery will allow Is to raise enough money to continue a low-level insurgency for the foreseeable future as long as they subjugate tribes where they still are present.

Further, IS has increased its propaganda machine increasing its relevance in the Cyberspace. Namely, it has managed to acquire wealth from the Web and the Deep Web and has eventually moved to the Dark web in 2015 when hundreds of IS  websites were taken down after November 2015 attacks in Paris.

In this respect, the recent seizure of Terrorist organizations’ cryptocurrency accounts provides evidence that IS is tapping in Cyber-Enabled Campaigns to finance its organization, as other terror organizations such as the Izz ad-Din al-Qassam Brigades, the armed wing of Hamas, already developed a sophisticated campaign to raise funds using Bitcoin,.

In the same vein, IS take full advantage from cryptocurrencies for several operative activities like the transferral of money from banks to operative areas or for the depositing of illegal cash money that can be used when necessary. The activities in which cryptocurrencies turn out to be most useful are certainly fundraising and targeted crowdfunding, needed in order to gain funds, donations, to finance the purchase of weapons, munitions, dynamite, campaigning and to pay services necessary to maintain the operative network of terrorists. Cybercrime can also be a relevant method of financing the organization.

The blatant defiance of Junaid Hussain, a key figure in a group of Islamist computer hackers who call themselves the Cyber Caliphate who was killed on 25 August 2015 in a drone strike, is a case in point.

ISIS and al Qaeda use terrorism as a tactic, but these organizations are insurgencies that aim first to overthrow all existing governments in the Muslim world and replace them with their own, and later, to attack the West from a position of power to spread their ideology to all of humanity.

All al Qaeda groups and ISIS affiliates seek to take the war into those parts of the world that have not yet been conquered by the House of Islam (Dar al-Harb, the “house of war”) to fulfil their grand strategic objective of establishing a global caliphate.

It is highly symbolic that the main contested region between these two ideologies is Khorasan, where the Seljuk Empire was born when the nomads of the Ghuzz moved down into Khorasan and defeated in battle the Ghaznavids.

In this framework, we should not forget that the Seljuk Turks defeated the Byzantine army in 1071 Manzikert Battle and planted the seeds of the Ottoman Empire. Further, at the Council of Clermont in 1095, Pope Urban II preached a Crusade to be undertaken in order to capture Jerusalem and, in the process, assist the Byzantine Empire which could no longer guard Christendom in the East from Islamic aggression.

All in all, binary frameworks are pitting secular and sacral interpretations of world politics in a zero-sum relationship and is bringing us back to our medieval heritage.

In sociological perspective and engaging in the standing debate over the primacy of structure or agency in shaping human behaviour, structure, which represent the recurrent patterned arrangements which influence or limit the choices and opportunities available, would run contrary to our expectations limiting our collective and individual autonomy.

In reality, we have experienced history as not being patterned or having directionality. Instead, it operates through the creative transposition of existing cultural categories to the new factual situations.