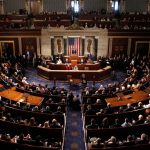 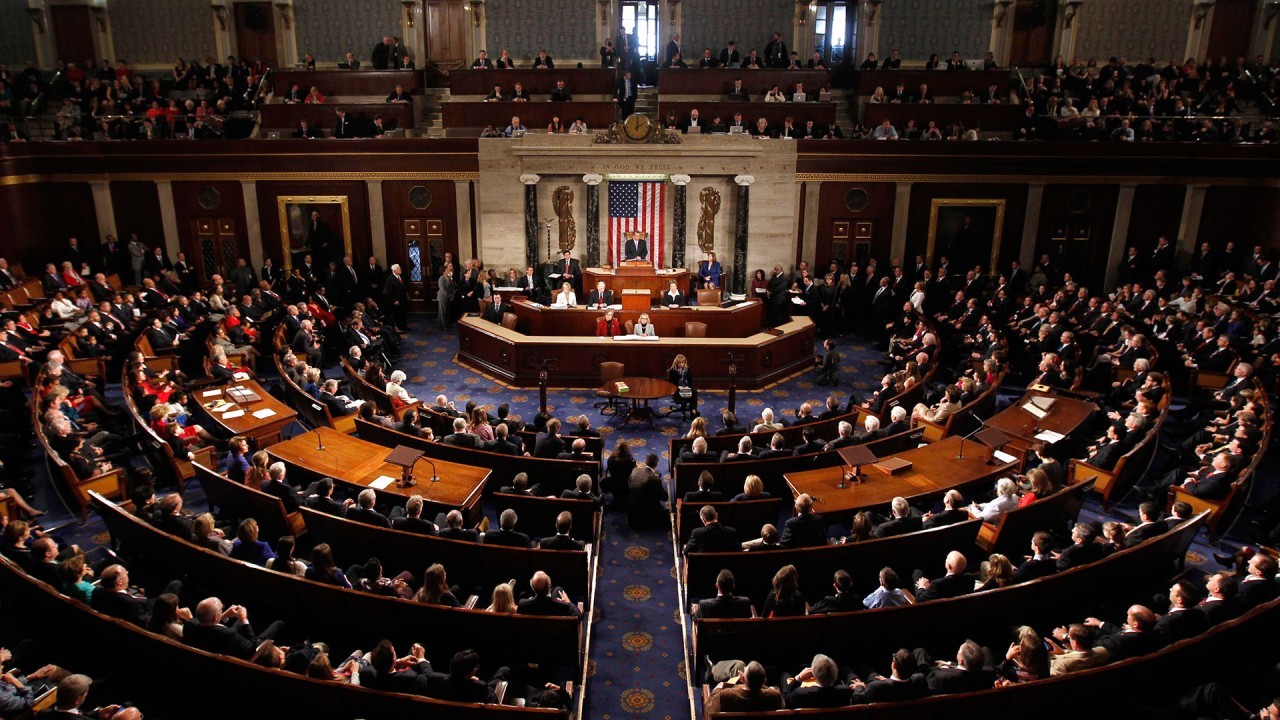 U.S Congress warns Mexico of falling into ‘unchecked criminal dictatorship’. The United States Congress expressed its concern about the Mexican cartels and the work of the government of President Andrés Manuel López Obrador in terms of national security and corruption through a report entitled “Mexico: organized crime and drug trafficking organizations“, prepared by the Congressional Research Service.

The text warns that the United States Drug Enforcement Agency (DEA) has identified Mexican transnational criminal organizations, such as the Sinaloa Cartel and the Jalisco Nueva Generación Cartel (CJNG), as the most influential in the US in terms of drug trafficking.

The role of Mexican cartels in the production and trafficking of synthetic drugs (fentanyl and methamphetamine) into the United States, they say, has expanded significantly since 2018. According to the Centers for Disease Control and Prevention (CDC), in 2021 there were more than 106,000 overdose deaths in the United States, of which more than 70% involved opioids.

In this context, the US Congress warned that “in 2022, law enforcement cooperation between the United States and Mexico is the weakest in the last 15 years .”

The structural factors that compromise security and stability in the country, according to the US Congress, include persistent criminal impunity, entrenched corruption, and the constant demand for illegal drugs by the United States and Europe.

“Some members of Congress are concerned about the persistent levels of violence in Mexico, as well as the ineffectiveness of multiple efforts to curb that violence or prosecute criminals,” the report said.

In March 2021, the head of the United States Northern Command, General Glen VanHerck, declared that between 30% and 35% of Mexican territory constitutes an “ungoverned space” where drug cartels thrive.

Over the past decade, the US Congress has held numerous oversight hearings to address crime and violence perpetrated by Mexican cartels, they said. Issues have included whether these should be considered foreign terrorist organizations; as well as analyzing the magnitude of the control they have over the supply of illicit drugs to the United States.

“Some members of Congress are concerned about the corruption and failures of the justice system in Mexico, which lead to impunity and failed trials, which could lead to an unchecked criminal dictatorship,” the report warned.

The document also noted that the Mexican government’s data on homicides “has not been consistently or fully reported.” In some cases, he explained, the data is incomplete due to an inadequate security strategy and little investigation by the authorities.

They also compared the case of Colombia in the 1980s and 1990s, where the dismantling of the Medellin and Cali cartels led to a reduction in violence. In the case of Mexico, on the contrary, the dismantling of the main organizations has led to fragmentation that has translated into greater violence. ( In my opinion; The difference between Mexico and Colombia is that Colombia works closely with US authorities; in Mexico there is no continuity of joint work plans with the United States authorities; in Colombia there is a National Police and joint inter-agency cooperation work, in addition to the support of US forces and investigative agencies to strengthen institutions; In Mexico, the municipal and state police are abandoned and there are very few efforts to professionalize them. In addition, the Federal Police disappeared after many years of investment and the National Guard has not been consolidated. The armed forces make an enormous effort, but they cannot do their job well because the policy of hugs not bullets confuses the orders in the operational field and at the subnational level there is no security strategy harmonized with the federal government system. That is a fact to take into account about the differences between Colombia and Mexico.

Regarding the administration of President Andrés Manuel López Obrador, the congress pointed out that three years after occupying the position, the president has been characterized by avoiding large-scale police operations against the cartels and his unwillingness to strengthen cooperation between Mexico and the United States on safety matters.

“López Obrador has reiterated that he pursues unconventional anti-drug approaches, such as attacking the causes, and the legalization of certain drugs such as cannabis. However, several analysts maintain that his administration has not issued an effective or comprehensive security policy to combat the cartels,” the congress expanded.

Likewise, despite the fact that when he was campaigning he promised that he would return the Army to the barracks, López Obrador continued the militarized security strategy of past administrations, extending the “militarization” to Customs and the most important public works of the federal government.

Finally, regarding the issue of corruption, the US Congress pointed out that in Mexico, despite the fact that police officers and public officials who cooperate with the Mexican cartels have been identified, they are rarely subjected to investigation. “Most violent crimes, like homicides, whether committed by corrupt police officers or criminals, are never solved .”

In none of the sections of the 40-page report does the United States Congress mention the problem of arms trafficking across the border with Mexico. This is despite the fact that the weapons, and how they get into the hands of the cartels, constitute a fundamental problem in the context of violence that prevails in the country.

For the Mexican foreign minister and López Obrador’s right-hand man, Marcelo Ebrard, it is almost impossible to reduce violence in the country if the illegal flow of weapons that arrive in Mexico, mainly from the United States, is not first addressed. Figures cited by the Mexican government estimate that each year, from 2010 to 2012, more than 213,000 weapons were sold in the US to be trafficked to Mexico.

The arsenal that arrives in Mexico, where it is illegal to possess any type of weapon without an official license, includes AR-15 and Barrett 50 rifles; the latter capable of shooting down helicopters. According to figures from the Executive Secretariat of the National Public Security System, in 2020 the percentage of homicides perpetrated with weapons trafficked from the United States represented 70% of the total.

In August, the Mexican government sued 10 arms-producing companies and a commercial armory in the United States for negligent practices that facilitate arms trafficking to Mexico.

Also, as part of this effort to reduce arms trafficking, the Mexican government introduced resolution 2616 at the United Nations, which was approved this month by the Security Council.

Said resolution to combat arms trafficking will be binding for the member countries and contains eight points, among which the following stand out: ensuring the monitoring and tracing of weapons, greater border controls, and self-regulation of private companies.

Regardless of these actions, it is important to highlight that the Mexican strategy of guarding its borders is very weak. Strengthening them is a fundamental part to prevent the entry of weapons, roads are not properly cared for either, if they were cared for there would be no armed groups circulating in vans with armored and artillery vehicles and in urban areas the lack of strength of local police forces the existence of armed gangs committing crimes and killing in the streets of the cities. It is a job that has not been carried out correctly and it is wise to recognize those mistakes and accept the help of friendly countries such as the United States.