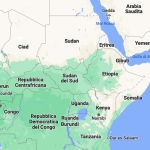 You are reading
South Sudan: no sign of improvement 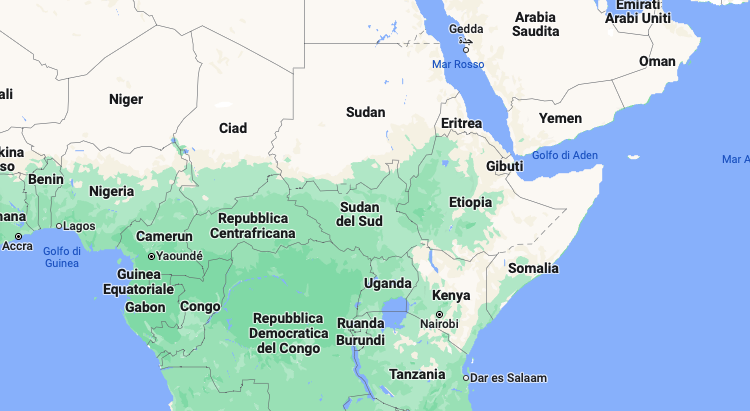 On April 28th 2022 the UN Panel of Experts for South Sudan released its most recent report which documents events that are occurring in South Sudan. It does not paint that rosy of a picture at this time.

One of the key findings is that the 2018 peace accord which had the goal of ending the cycle of elite political bargaining that has plagued the country since 2014 has instead  fallen victim to the very practice it tried to eliminate. The success of the benchmarks of the agreement are held hostage due to the whims of the military and political elites through a system of violence, misappropriation of public resources and patronage to pursue their own interests and not those that could benefit South Sudan. It is under this light that some are questioning whether or not the 2018 deal has failed.

On several occasions conflicts between the two national leaders led to a series of conflicts that led to various peace deals since 2018. A February 2020 “Peace Deal” was agreed to by both gentlemen to end a period of violence that began when President Kiir fired First Vice President Machar back in 2016 and he fled into exile. One of the provisions to the 2020 deal was that Mr. Machar would be allowed to return to South Sudan and resume his position as First Vice President.

If one was to expect tranquility to return to the country following the return of Mr. Machar to South Sudan was dashed when he was ousted from his Political Party in 2021. This move led to internal conflict between factions within the SPLM-IO (Sudan People’s Liberation Movement In Opposition). The breakaway faction that opposes the First Vice President actually started negotiations with President Kiir in an effort to take over the allotted positions to the SPLM-IO that were offered in the Peace Deal.

The poor relationship between the President and the First Vice President that has delayed implementing the 2018 Deal and the formation of a Government has been felt outside the Capital of Juba. The Commission on Human Rights for South Sudan reported in 2021 that the signing of the peace accord had led to “a reduction of hostilities at the national level”, there has been a “massive escalation in violence” on the local level.

A member of the Commission Barney Afako explained how the signing of the 2018 deal had left a “vacuum” at the community level. “Because the parties of the conflict, although they signed the agreement, didn’t then go on to set up localized governments. There are no governors in place, no county commissioners in place. So, there is nobody to deal with the cleavages which had remained. Instead what we saw was that the weaponry that was left in the community as well as that which is now supplied by others fuelled this communal violence.”

Taking the statements by both the Commision on Human Rights in South Sudan and the latest report and letter from the UN Panel of Experts which are 14 months apart from each other together show that in the year separating these two reports there has not been a noticeable improvement within South Sudan.

Considering the conflicts that have taken place between President Kiir and First Vice President Machar, isn’t it time to have new leadership in South Sudan? Ever since independence these two personalities have jockeyed for power and the people of South Sudan have suffered for it. The power struggle has to end.