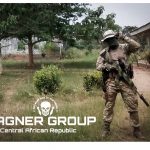 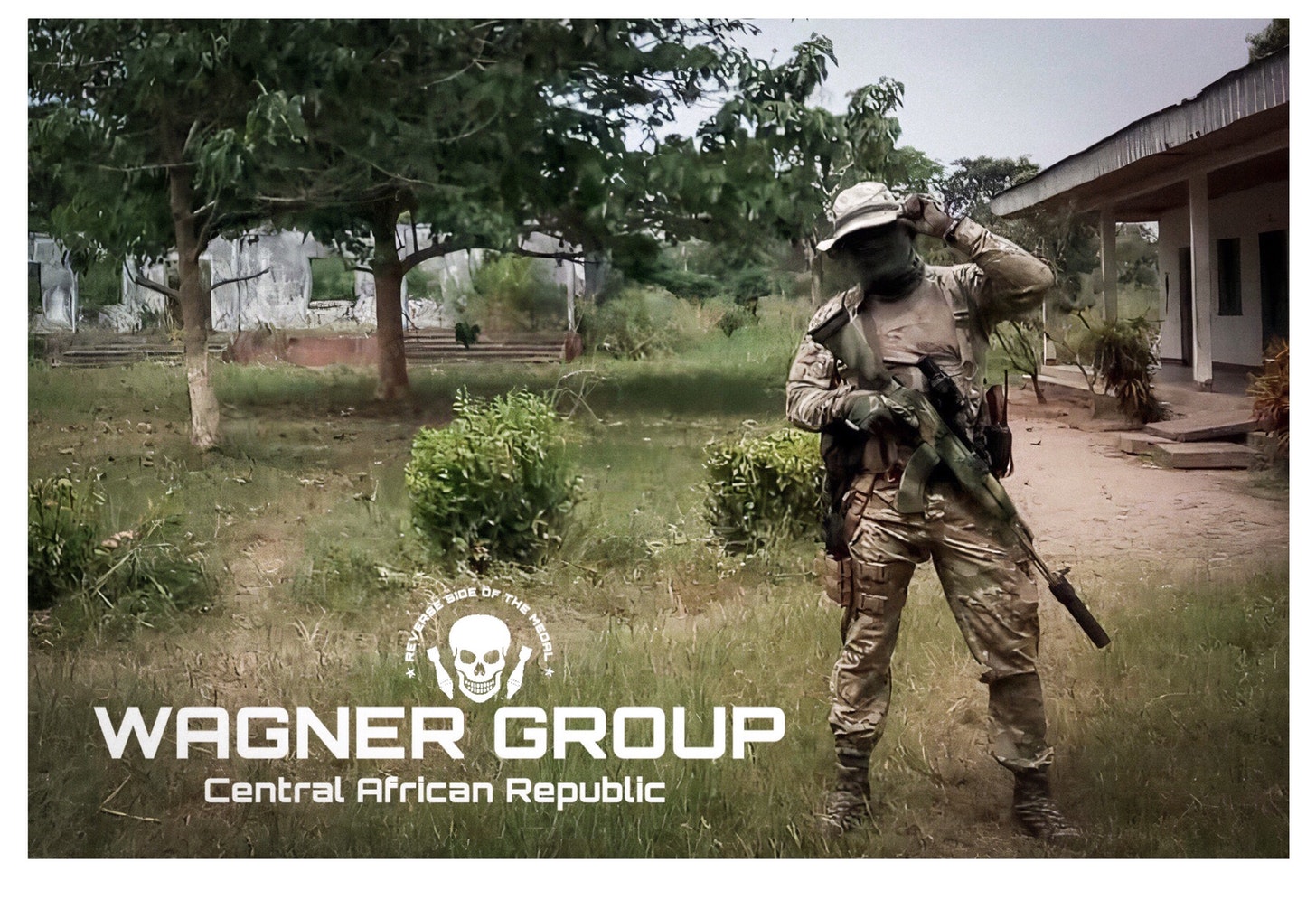 Wagner Group and the Rising Influence of Russia’s Private Military Contractors in Africa.

One of the most notable developments in the global rise of private military companies (PMC) in recent years is the expanding footprint of Russia’s Wagner Group in Africa. There is concern over the rapid spread of the group and the legality of their operations is questionable.

It is worthwhile to examine the current status of the paramilitary organization since under Article 13.5 of the Russian Constitution PMCs are illegal. What is known is that the group was created by Dmitry Utkin. Despite this fact, most analysts focus on the role of Yevgeny Prigozhin, a known political ally of Russian President Vladimir Putin, in all the actions of this company. In regard to this, there are some significant facts to point out.

Structurally, the Wagner Group can rightly be considered a hybrid. Though its stated role as a PMC is well-known, Wagner’s activities have expanded to include resource extraction. More broadly, Wagner Group appears to be a political and military tool for the Russian state, allowing it to wield influence abroad which offers it the cover of plausible deniability, according to Washington-based think tank CSIS. Determining Wagner’s true relationship with the Russian state will answer key questions regarding their future role in Africa.

Over the last few years, the presence of Wagner in Africa has been felt by some as a way for Russia to re-engage in Africa. For Russia, it has been positive, but it has caused some consternation in both Washington and Paris. The presence in the Central African Republic is a perfect example. The relationship began in 2017 when the African nation was pleading for weapons and Russia made an offer to supply them. The next request from the authorities in Bangui was to ask for assistance in lifting the arms embargo against the country. Russia then approached the council seeking a waiver from the council to train two battalions of the Army. The approval by the council cemented the relationship between the two countries.

But here is where things get murky. Officially, Wagner does not have a presence in the Central African Republic. However, there are concerns regarding how alumni of Wagner have key positions in the current administration of President Faustin-Archange Touadera. Concerns are very high as tensions between the Russians and UN Peacekeepers regarding current operations. The announcement that the UN was investigating the role of Russian Paramilitaries in an incident in Bria that resulted in the deaths of 30 Civilians on January 16th appears to show that the UN and the EU are accurate in their concerns over Wagner. It should be noted that the activities of the group in the Central African Republic are one of the reasons why the EU decided to impose sanctions against the group.

The Wagner Group’s presence in Sudan also caused analysts to take notice. Wagner first entered Sudan back in 2019 to assist security forces to deal with protests against then-President Omar Bashir. Even though Bashir would be ousted in a coup the military, he has still maintained close ties with Russia via the presence of the organization.

Another relationship that has come under scrutiny by security analysts in the West is that of Wagner’s with General Khalifa Haftar in Libya. Haftar is the military leader of the House of Representative faction based in the eastern part of Libya. Wagner Group’s assistance that was provided to Haftar was considered to be central to the war. The effort to have the southern tribes in Libya ally themselves with Haftar was coordinated by Wagner as well. One caveat for elections in Libya is the removal of mercenaries as mandated in the deal to hold Presidential Elections. This leads to the question of whether Wagner will leave Libya at all.

Some of Wagner’s foreign adventures have been even more costly for the organization than the defeat of their ally and client in Libya. The company was dealt a serious blow in Mozambique. Assets of the company were deployed to the Cabo Delgado region in the north of the country. However, the group withdrew from the area after a series of incidents which resulted in the group suffering fatalities.

Mali is the latest country to have sought support from Wagner PMC. Their recent presence in the country has created more controversy than their operations in Libya and the Central African Republic did. Earlier this month “Russian Trainers” arrived in Timbuktu replacing French troops that had vacated a military facility a short time ago.

Currently, there is a European-led military task force assisting Mali under a campaign named Operation Takuba. The intent of Takuba was to have EU Special Forces train, advise and accompany Malian Troops in operations against militant groups. Already it has been announced that Sweden will reportedly withdraw the troops it currently has in the country supporting the mission. This move is a blow to Operation Takuba since the Swedes are in command of the mission until March 1, 2022. Sweden is also reviewing its commitment to the UN mission in the country as well. The force is also weakened by the decision by Denmark to withdraw its contingent at the request of the Junta.

It is possible that the new announcement by the interim authorities in Mali to delay elections promised in February 2022 could be a cynical move by the country’s leadership to insulate itself from removal by ECOWAS. Another train of thought is that the announcement was intended to signal the Malian government’s displeasure with the enduring French military presence in the country going back to 2012. Recently the government has taken advantage of France’s need to rebalance its security forces in order to confront other challenges in the region, such as in Niger and Burkina Faso.

The reduced presence of French forces in Mali as well as the political anger France faces in West Africa due to its aggressive policies towards the region presents a significant opportunity for Moscow to take advantage of the region by presenting an alternative. Moscow excels at exploiting such opportunities. As long as the anger towards France continues to boil, Wagner will find willing countries. However, the record in Africa shows that it will be a challenge for Russian PMCs to achieve success.

***Scott Morgan is an independent analyst based in Washington DC. He often writes and tweets about Africa but also interested in Southeast Asia as well.